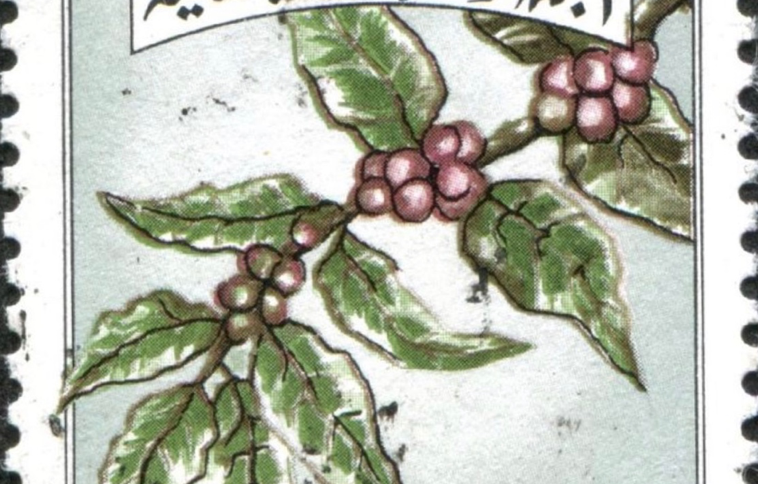 Mocha coffee beans are considered a luxury. Mocha originally comes from Mocha, a famous Yemeni port on the Red Sea coast and an early hub for the coffee trade. Coffee from Mocha is known for the unique taste and high quality that distinguishes it from coffee types grown in other countries. Yemen is known for its rich heritage, mild climate, picturesque scenery and distinctive coffee. However, just over four years ago, the start of a devastating civil war adversely affected the cultivation of coffee in the country. The lack of oil and the prohibitive pricing of oil derivatives has disrupted the coffee production process. Yemeni farmers’ inability to carry out essential processes, such as irrigating the coffee plants, has made the production and export of Yemeni coffee “difficult and sometimes almost impossible,” These beans are full-bodied, earthy, and complex. They tend to have a very rich and winey acidity accompanied by hints of spices, cinnamon, and raisins, before ending with a distinctive, chocolaty note. Sometimes this is accompanied by an earthy, woody, or even a tobacco overtone. But it’s that chocolate note that really catches everyone’s attention. And if you’re wondering – yes, it was efforts to imitate it that led people to add chocolate to drinks, creating the modern term “mocha.”

Coffee from Al-Mokha began to be referred to simply as Mocha coffee, a name originally having little to do with the chocolatey coffee drink you can buy today. (Mocha is also used to refer to a coffee varietyoriginating from Yemen, one that the SCA describes as “genetically very close to Bourbon.”)

Yemen coffee has a distinct flavor and aroma. It’s complex earthiness often holds tones of dried fruit, partly due to being dried with the fruit husk. This Arabian Yemen coffee also carries notes of chocolate, cinnamon, cardamom or tobacco. The strongest of these notes is chocolate, which might account for the modern use of the word “Mocha” in association with Yemen coffee.

Yemen coffee farms are typically small and on the wilder side, with farmers hand-picking the coffee cherries from ancient varieties of Arabica plants growing on gorgeous, terraced mountainsides.  The microclimate has produced drought-resistant coffee plantsthat create very unique, complex-tasting coffee beans with that iconic chocolate flavor The coffee is typically harvested between November and December and is sun-dried, often right on the rooftops of the farmers’ houses! It’s an easy process in the bright and hot Yemeni climate. The leftover cherry husks are also used to create qishr(the local brand of cascara)